Evolution isn't a real game, it's more an experiment on evolution and artificial lerning.

When you start the program, it will generate a random landscape with small lakes, desert and graslands in between. The a bunch of small ai-controlled created are created. They all have a small artificial "brain" that applies actions according to their enviroment. There are some rules in this little world: the creatures become hungry and have to eat. They either eat plants or they eat other creatures. If they are old enough and they are'nt hungry, the can get children. Thoose children mostly are the same as their parents, but sometimes they have small mutations in their brain.

Their brain connects the inputs (what they see around them, what they did in the last round and some other parameters) with the outputs (move up, move down, eat). But how does the brain know what's best for them? That's simple: It doesn't. When the first generation of the creatures is born, the connections between the inputs and outputs are completely random. So they most likely will die very quick on starvation. But then the next generation is spawned. One day there will be a creature that is created with a parameter that causes it to eat. So it won't die as fast as the others. By living longer than other creatures, a certain creature will gain "points". The ten best creatures will have a chance to spawn again. That way it can gather even more points.

So this game is a small terrarium where small little ai controlled creatures live in. They evolve and get smarter over time. And you have the power to change some parameters like mutation rate, plant growth and so on in order to see what happens to your creatures. 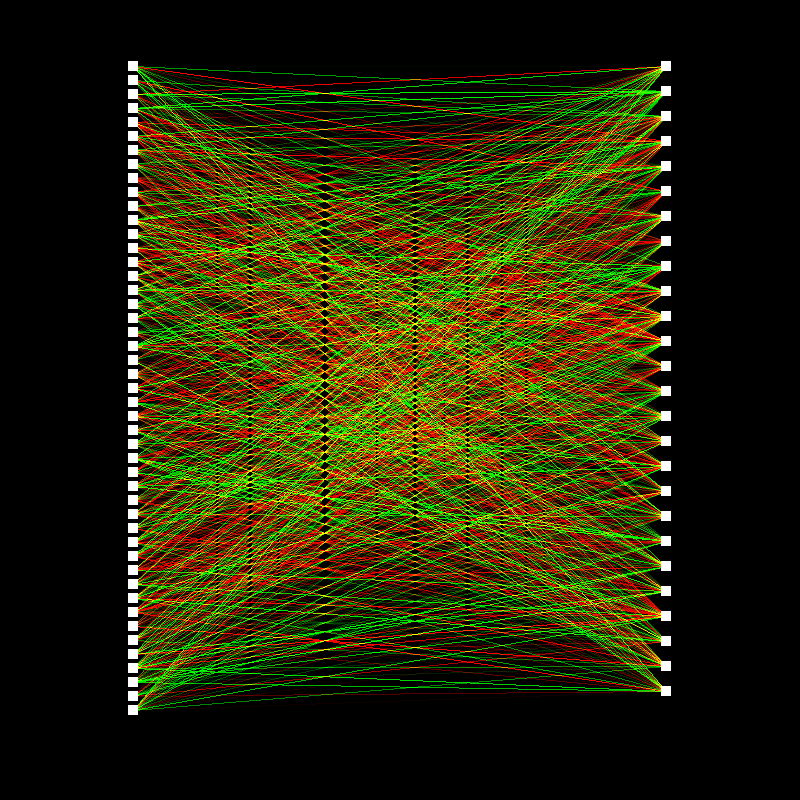 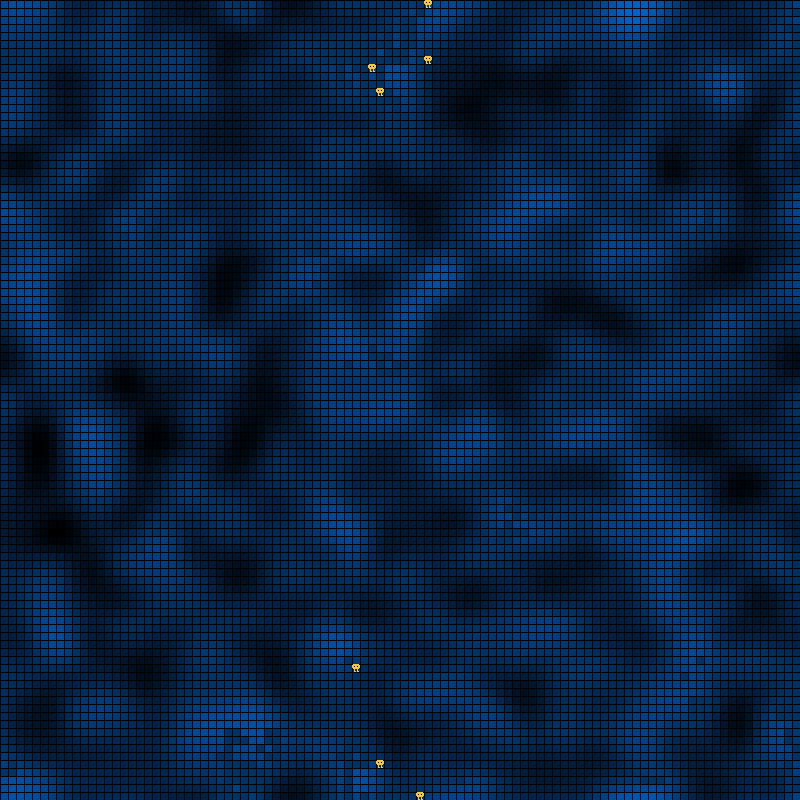